Known as one of the most widely used, and oldest forms of medical treatment, herbal medicine also referred to as Herbalism, uses plants to promote healing. This form of medicine derives from many different cultures, with plant types used for treatment varying depending on each culture.

In addition, plant preparation and treatment also varies. For instance, Australian culture relies on Aboriginal medicine, Indian on Ayurveda, and the Chinese on ancient herbal remedies. 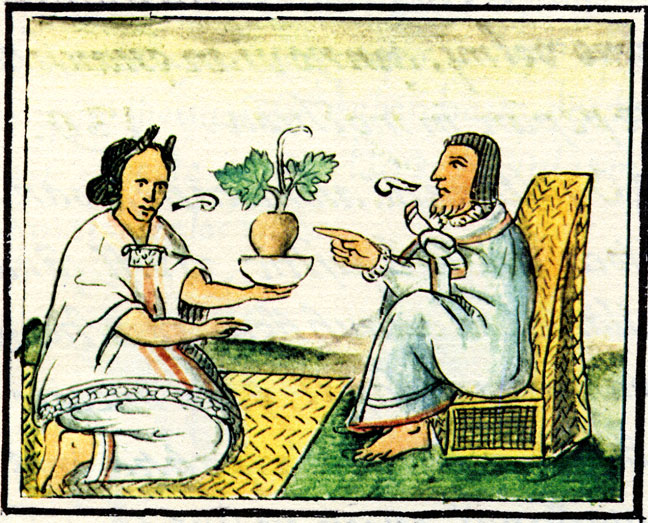 Herbal healing dates back to the Palaeolithic age, a prehistoric era marked by the development of stone tools, some 60,000 years ago. Archaeological findings confirm that prehistoric man used plants to heal many ailments from simple cuts to fevers and other illness.

However, written evidence of herbal treatment appeared some 55,000 years later. The first written accounts of herbal therapy surfaced in Sumerian culture, today known as Iraq. This ancient culture compiled a list of plants that were useful for healing.

Since then, ancient Egyptian, Greek, Indian, and Chinese texts have listed hundreds of plants that treat disease, and alleviate ailments. These texts have played a vital role in botanical science and in today’s understanding of herbal medicine. 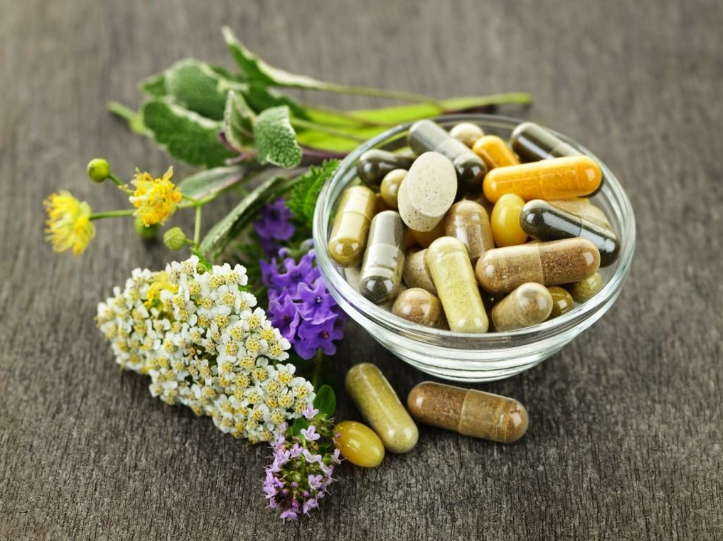 Modern medicine, often based on herbalism, views this treatment as an alternative therapy that is both affordable and readily available. As such, the World Health Organization (WHO) suggests that over 80 percent of Asian and African cultures rely on herbal medicine as a primary form of health care. This high occurrence is due to cultural beliefs, and affordability of the therapies.

Many modern medicines such as aspirin and quinine derive from herbs. In fact, WHO acknowledges that some 25 percent of modern treatments exist due to herbalism, with more than 7,000 plant compounds used in pharmaceuticals.

Furthermore, today’s herbal treatment, while it has evolved from ancient times, still uses the same principals. Modern herbalism focuses on returning the human body to a natural state and aims to promote natural healing.

The Herbal Medicine of Tomorrow

As technology advances, so too does knowledge. Thus, the understanding of herbs and how they activate to increase healing within the human body is likely to improve also. The herbal medicine of tomorrow will enable treatment of cancer, AIDS, and other profound illness. Echinacea, which boosts that immune system, is already under investigation for such treatments. So, it is only just a matter of time.